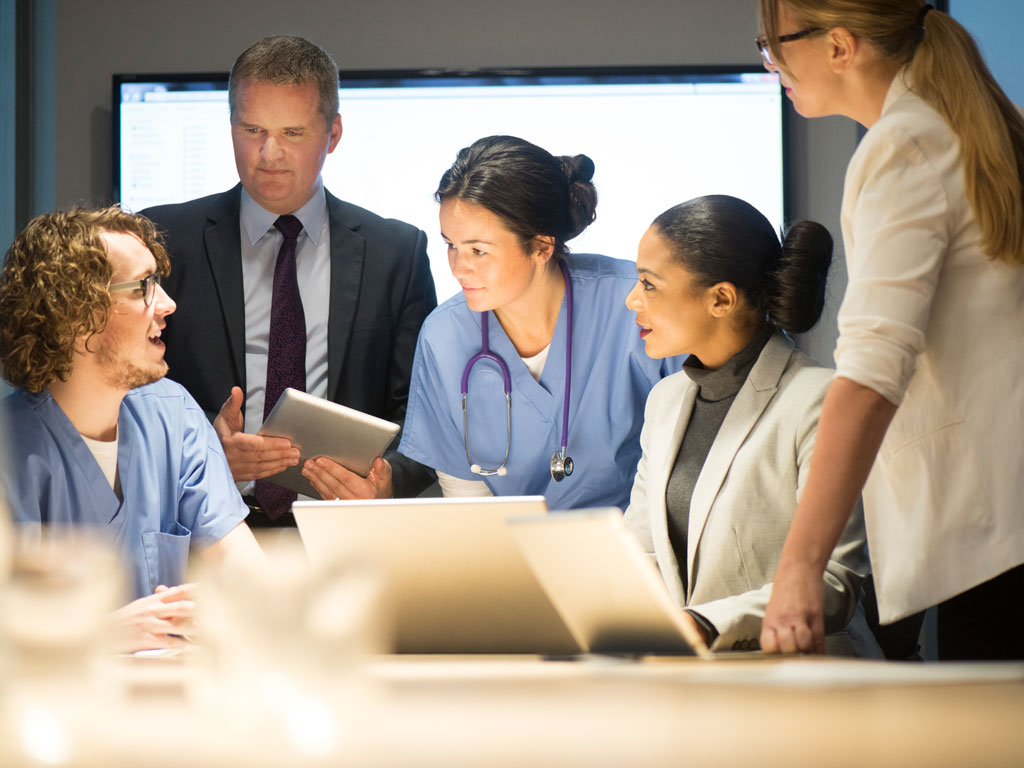 Let’s examine why the 2019 adjustments are lower than expected

The 2019 MIPS final feedback has been released and adjustments are lower than expected, even lower than expected with COVID-19 already factored into the anticipated results. MIPS eligible practices and clinicians were eagerly anticipating final adjustment rates up to an estimated 4.7%, based on information from CMS. Those estimates were clearly unsuspecting of what a global pandemic can do to shatter the progress being made toward a more Value-Based Care (VBC) centric healthcare model. In order to understand the likely causes of lower-than-expected MIPS payment adjustment rates, it’s important to go through the concessions made through the extreme and uncontrollable circumstances policies and the COVID-19 interim rule-making to account for the pandemic.

Each of the above listed flexibilities set back any chance of a decent MIPS incentive rate. The following details the respective result of each hardship allowance:

When CMS released the above flexibilities, ReportingMD immediately suspected that the MIPS budget-neutral payment adjustment would not pay any incentives due to the COVID-19 allowances and ReportingMD was correct. The only relief to this assumption was that the MIPS exceptional performance payment adjustment made up 76% of the originally estimated total MIPS incentive possibility, based on information provided by CMS. 3.58% of the estimated 4.69% estimated incentive (with a perfect MIPS Composite Performance Score (CPS)) was expected for the exceptional performance portion of the total incentive. So, what happened to cause the total possible MIPS exceptional performance incentive rate to be cut in half going from 3.58% to 1.79%, as shown in the 2019 Estimated versus Realized image?

The disappointment over the COVID-19 PHE’s impact on payment adjustments will not be felt exclusively by MIPS eligible clinicians/practices. This pandemic has already impacted several other Value Based Care models/program and will continue to do so as it gains (or at minimum, maintains) speed into the last quarter of 2020. From a mechanics standpoint, the healthcare system has made resources and flexibilities available to allow for the (sometimes lacking) continuation of care in this country. Unfortunately, at a time when individual caregivers and institutions had finally been taking (albeit small) steps forward in acknowledging and implementing the concept of Value Based Care, COVID-19 has already and will continue to jeopardize that progress.

0Shares
About the author 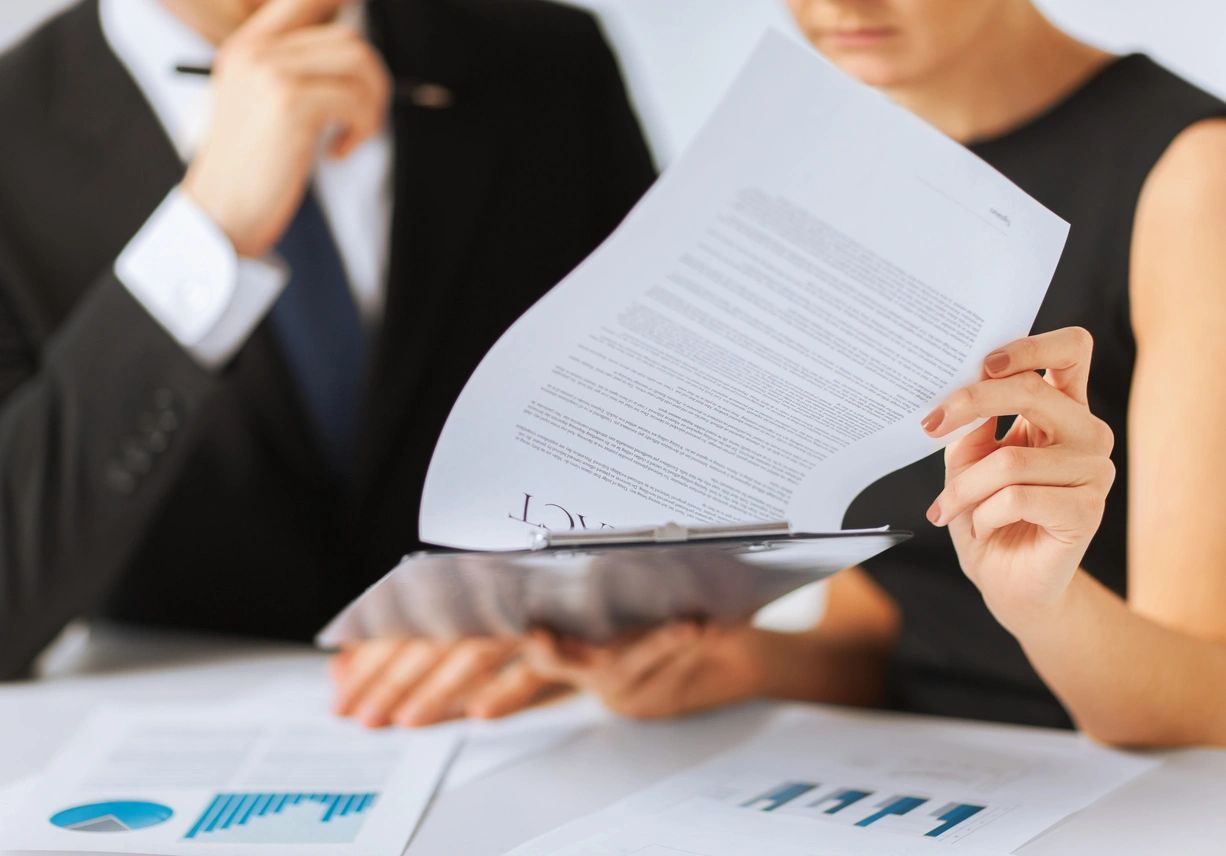 The little-known consequences of the 2021 ACO rules 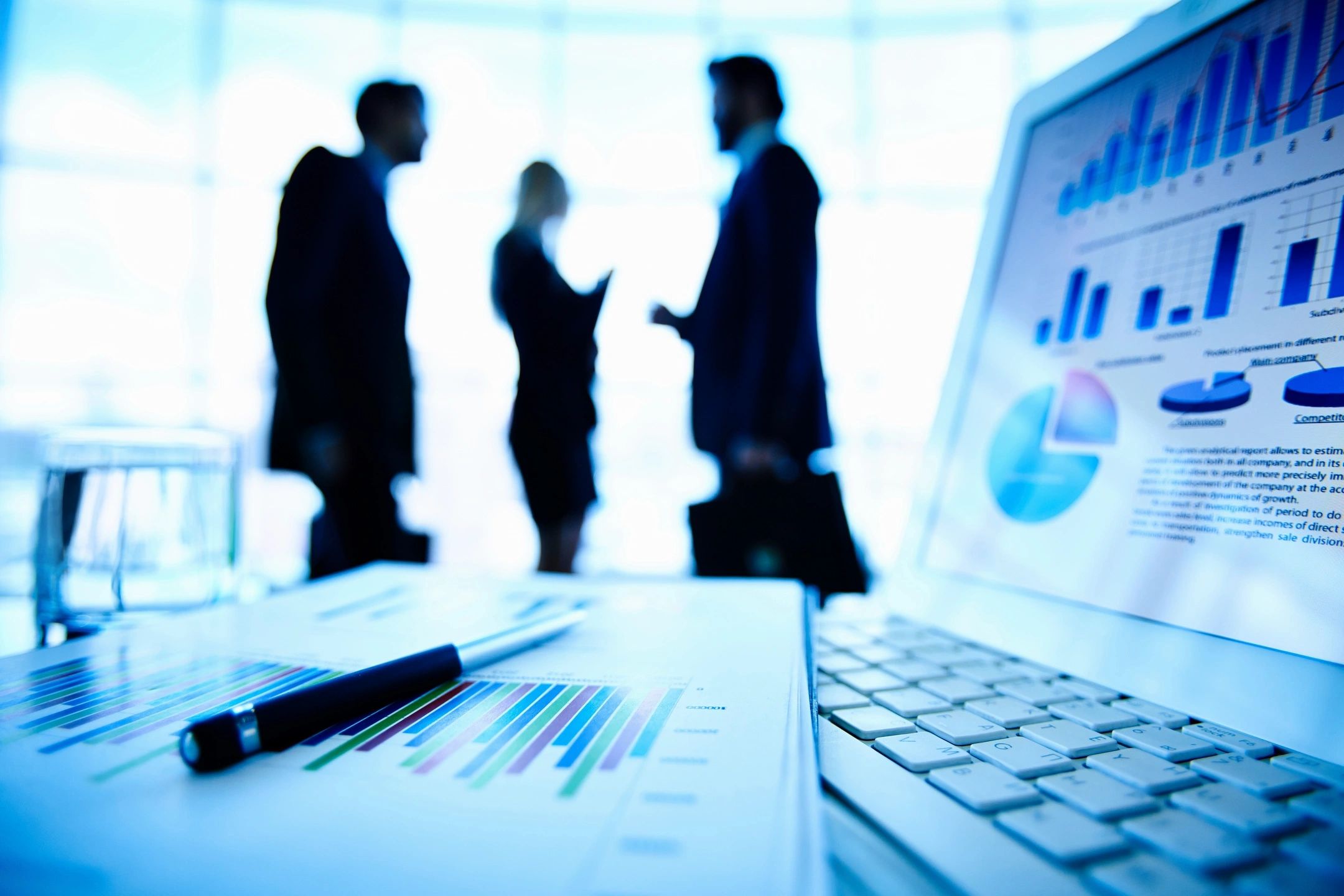 MSSP Program and the threat of COVID-19 After the Pandemic 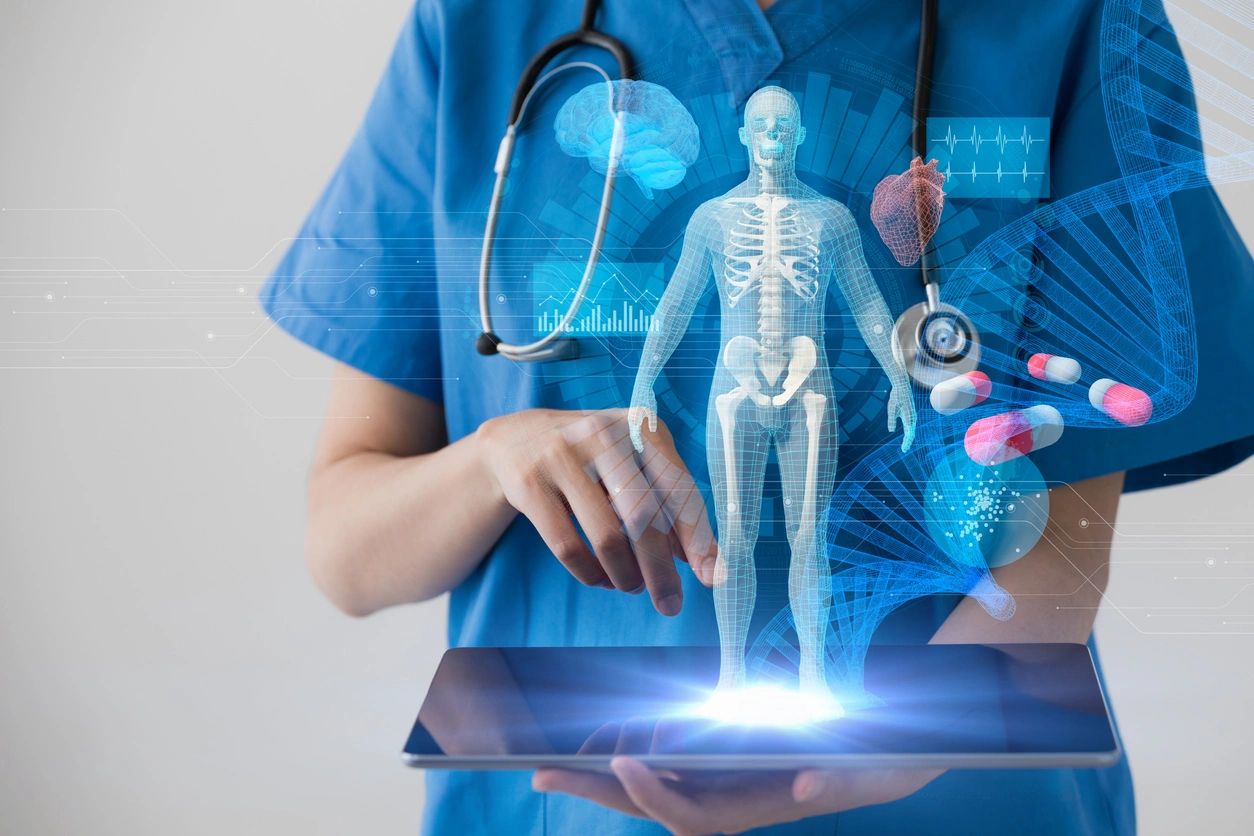 Is a Lack of Analytic Resources Harming Your Efficiency?